South Tottenham Overground station was overflowing by the time trains started this morning. The tube strike across London drove additional passengers onto what is already an overcrowded line.

Meanwhile, elsewhere TfL was resorting to desperate measures to keep London moving. The streets of east London had the rare sight of a museum piece back plying its trade as a No. 8 bus. Was this what Boris meant when he promised to bring back the Routemaster? 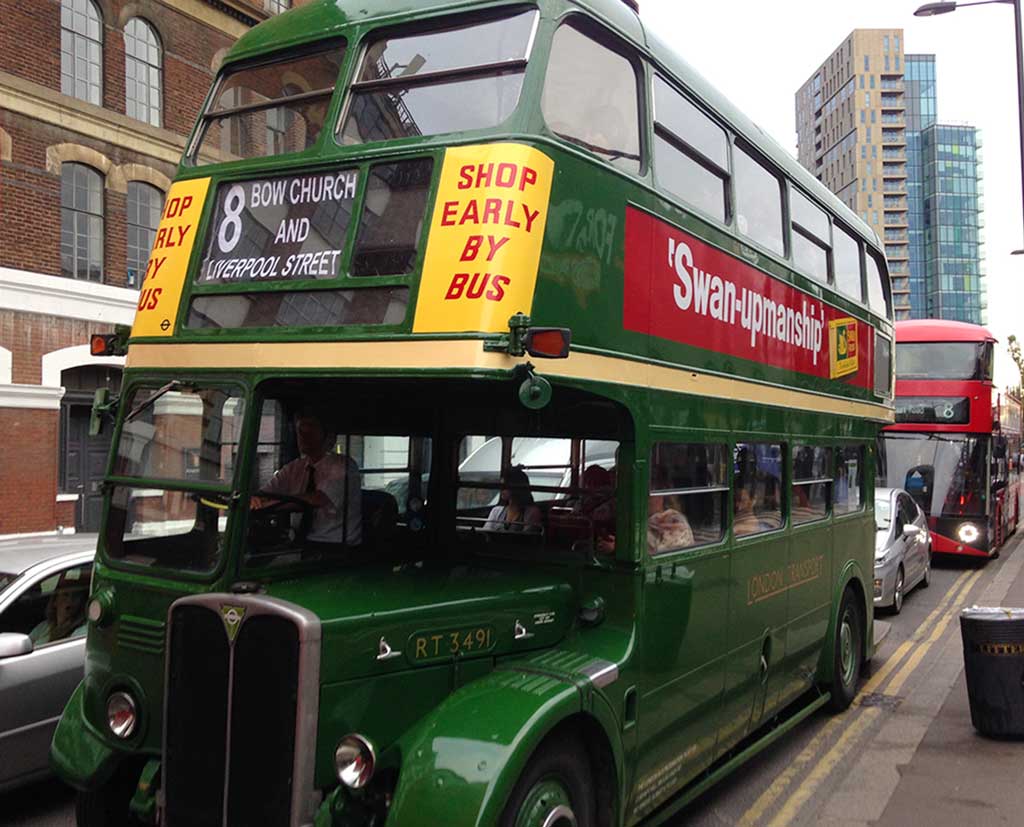 The strikes have brought together the four unions with members employed on the London Underground (LU), and more could follow as there is a mandate for continued industrial action until the dispute is resolved.

Last night in the run up to the strike, the RMT union’s Mick Cash commented, “This dispute is not about money, it’s about being able to plan for and enjoy some downtime with friends and family away from work. The current plans wreck that and the unilateral issuing of the new rosters has simply inflamed the situation.

“It’s obvious to most people that if you expand and extend a service then you need more staff and not less. That is the crucial issue. Instead of conducting talks through the media LU should be back round the table with the unions sorting out a solution to this mess.”